A Story of Civil Servants and Their Strange Activities during The Cold War. Written by Richard Castle. In the 1930s, a Turk called Dr Joseph Peress designed an armoured diving suit which carried out several dives on the wreck of the RMS Lusitania at the behest of the British government.  Then 40 years later, a new […] 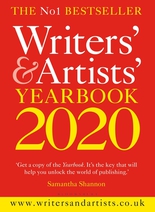