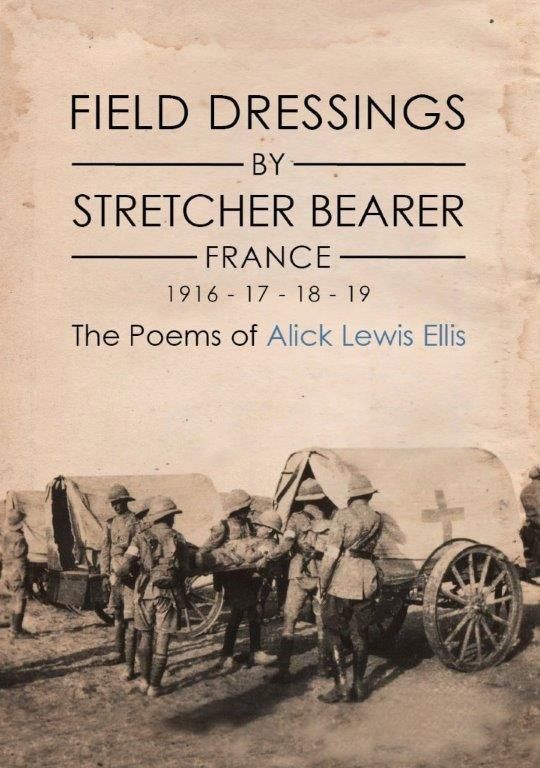 The Poems of Alick Lewis Ellis.

During more than three years active service on the Western Front in World War I, his first-hand experience of the horrors of battle at Gommecourt, the Somme, Arras, Ypres and Cambrai, led him to produce a series of compelling poems.

While many poems reflect the sadness and pain that comes from witnessing so much death and suffering, Alick’s work shows he remained full of admiration for his fellow soldiers. In others, the gallows humour of the trenches, while the hope and optimism of his few post-war poems will be tinged with the sadness our historical knowledge allows.

Alick Lewis Ellis was born on 19th January 1887. Little is known of his early life, but it is thought that he attended the local Terrington School with his brothers and sisters where he received a good but unremarkable education.

By 1911, Alick appeared to be following in the family tradition through several generations of being shopkeepers, butchers or grocers, and was registered on the census as a self-employed grocer aged 24 in Greenhithe in Kent. Alick volunteered for Territorial Army service on 4th February 1915 with the 3rd London Field Ambulance of the Royal Army Medical Corps (RAMC), part of the 56th (1st London) Division, who were based at the Duke of York’s Barracks in Chelsea. It was during his time in the Army when Alick wrote the poems featured in ‘Field Dressings by Stretcher Bearer’.

Little else is known about the specific wartime experiences of Alick, except those picked out from his poetry. He left no diary or other record and was not known to have confided in any friends or relatives.

Alick’s poems were anonymously handed into Dan Hill at the Herts at War Society in 2017. Dan tracked down Alick’s closest living relatives from the name and address at the front of ‘Field Dressings’. The book then made its final journey back to the Ellis family on Wednesday 26th July 2017, where it was presented to the family by Dan.

Working with us at The Self-Publishing Partnership, the family was able to turn the notebook into a unique record of one man’s experience of the Great War. The book is also a way of working with, and promoting the charities Combat Stress and Veterans With Dogs.

Field Dressings by Stretcher Bearer is now available to buy through its website for just £6.99 (RRP £9.99), as well as through Amazon.

The formal launch will be at the The Museum of Military Medicine in Aldershot on Friday 2 November. 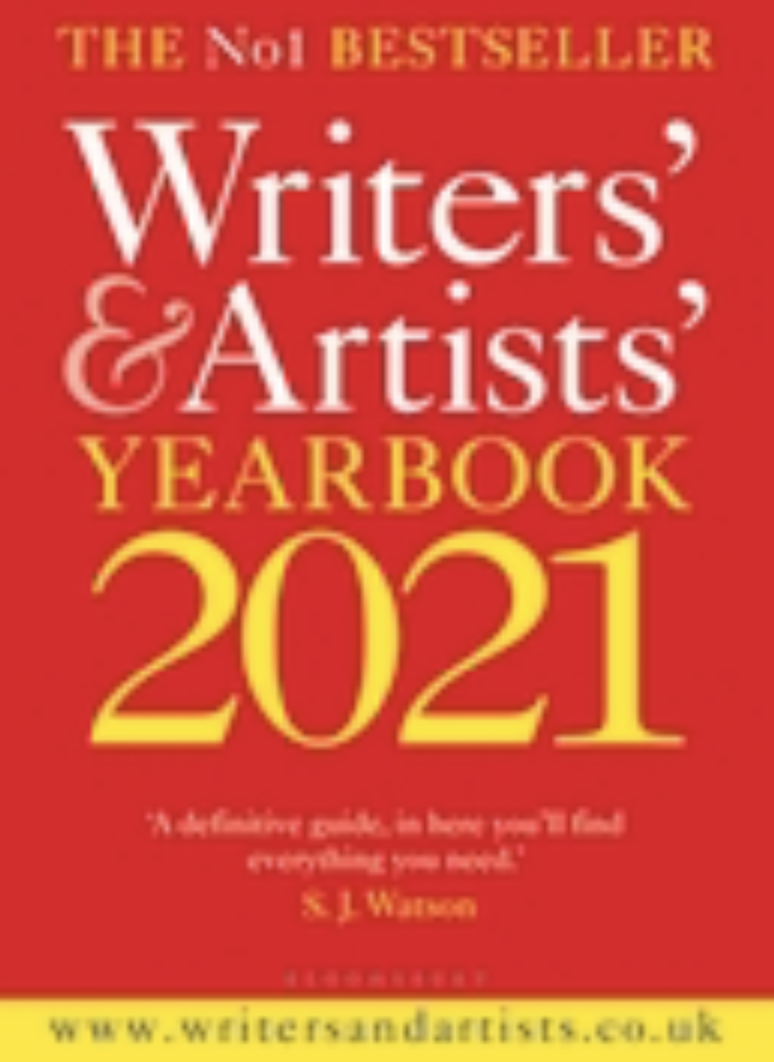