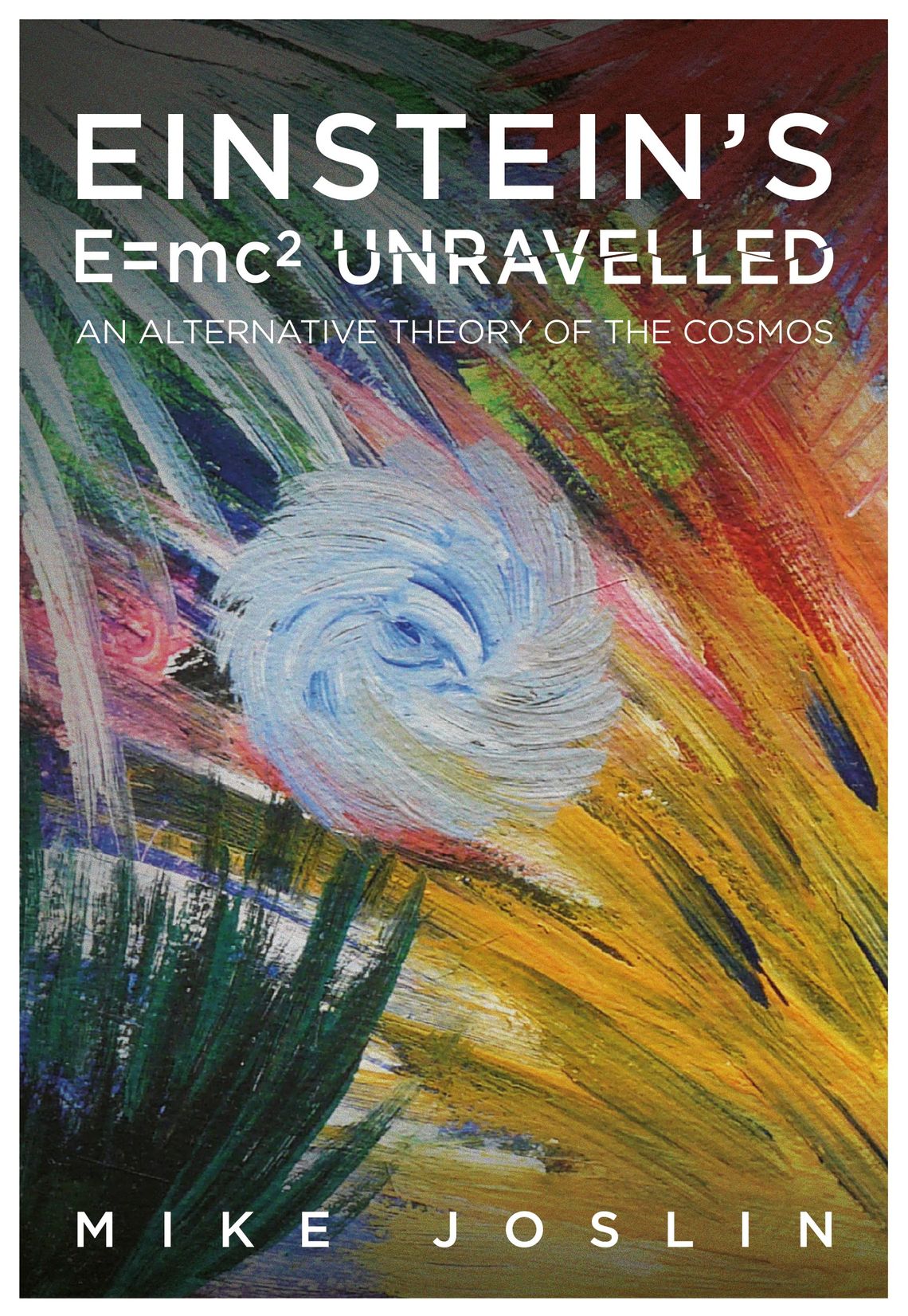 Mike Joslin throws a powerful ‘hat’ into the ring in a philosophical and scientific challenge to existing beliefs on the nature of the Universe.

He suggests that the scientific community has been struggling in a ‘straitjacket’ of its own making, by persisting in the belief the Universe is expanding, against tangible evidence that it isn’t.

He suggests that an eternal and infinite Cosmos surrounds us and maintains a constant ratio of equilibrium between matter and energy and that ‘free’ energy is totally invisible in a state of Singularity.

The overall status quo allows ‘microstate’ variations everywhere, but Mike is worried at how far we have already strayed from the Cosmic ‘norm’. He emphasises the wonder of Nature and argues for showing it more respect: it isn’t providential but has a rhythm we should abide by.

We have already had several ‘wake-up’ calls due to global warming. Our beautiful planet needs actions now, not political obfuscation.

Mike claims that all material entities constantly exchange energy and thus we are all partly ‘entangled’ with everything that is and ever was – a good reason to believe that ‘what goes around, come around’.

Mike Joslin spent the early part of his career in the fuel industry in both the organic chemistry research, chemical engineering and operational sectors in UK and the Persian Gulf. This was followed by 9 years with Shell in fuel development, 2 years in Australia setting up a boiler manufacturing agency and 4 years as a Senior Officer with British Gas negotiating Natural Gas contracts with industry.

Following a 5-year spell as a factory General Manager and Company Secretary he and his wife became self-employed in 1981 and started up a new business in water treatment. He subsequently had a patent granted in the area of scale and corrosion protection which successfully transformed an off-shoot company into one of international status. This was sold in 2005.

Since then Mike has enjoyed many interests, sport and hobbies including obtaining a pilot’s licence and an instrument rating. Recently, he had two new patents granted in the field of water purification using environmental techniques.
He has three grown-up children and lives with his wife of 41 years in Dorset.

This book will be available to purchase from Amazon in paperback and on Kindle at the end of September.

Review Copies are available – please email info@authoramp.com if you would like a copy in exchange for an honest review, feature, or author interview.